Please be aware that we have had a site problem for quite some time where your questions asked here on the item pages were not being delivered to us. If we ignored your question - we are very sorry! Please ask again and we will reply!
We're really sorry...

...but this item is currently out of stock.

Please add your email and we'll notify you if it becomes available again. Adding your email here also lets us know that this item is still in demand. 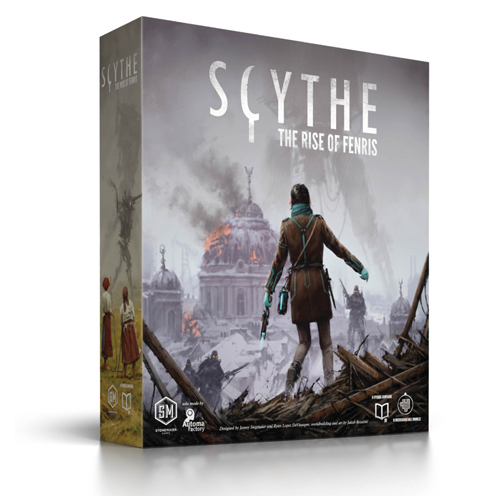 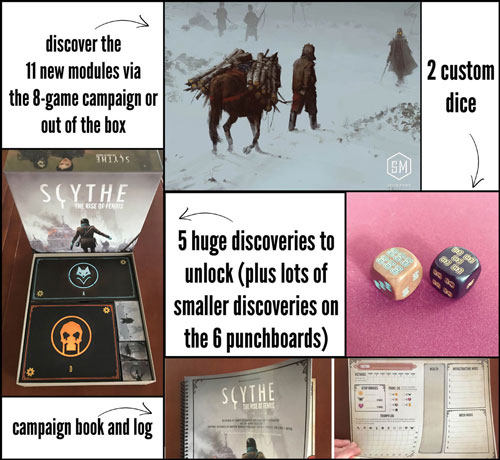